How to overcome stage fright differs from the one person to another. But there is a funny universal trick that is claimed to work. Personally I would not take it too serious, but I couldn’t resist to make an over-the-top video about this approach.

Have you ever wondered what a gladiator felt, before entering the arena? With death throes lying ahead, clear thinking was infeasible. In those Roman times some gladiators had a secret trick against that fright. Something that helped them keep a level head, and not let go.

Imagine, two minutes before the battle begins, you assume a triumph pose. Likewise meditation. An invincible pose, telling your body that a victory is about to take place. As a result this message causes your body to produce certain hormones, science claims since 2012. A kind of drug making your performance convincing. And that’s how you will enter the arena. 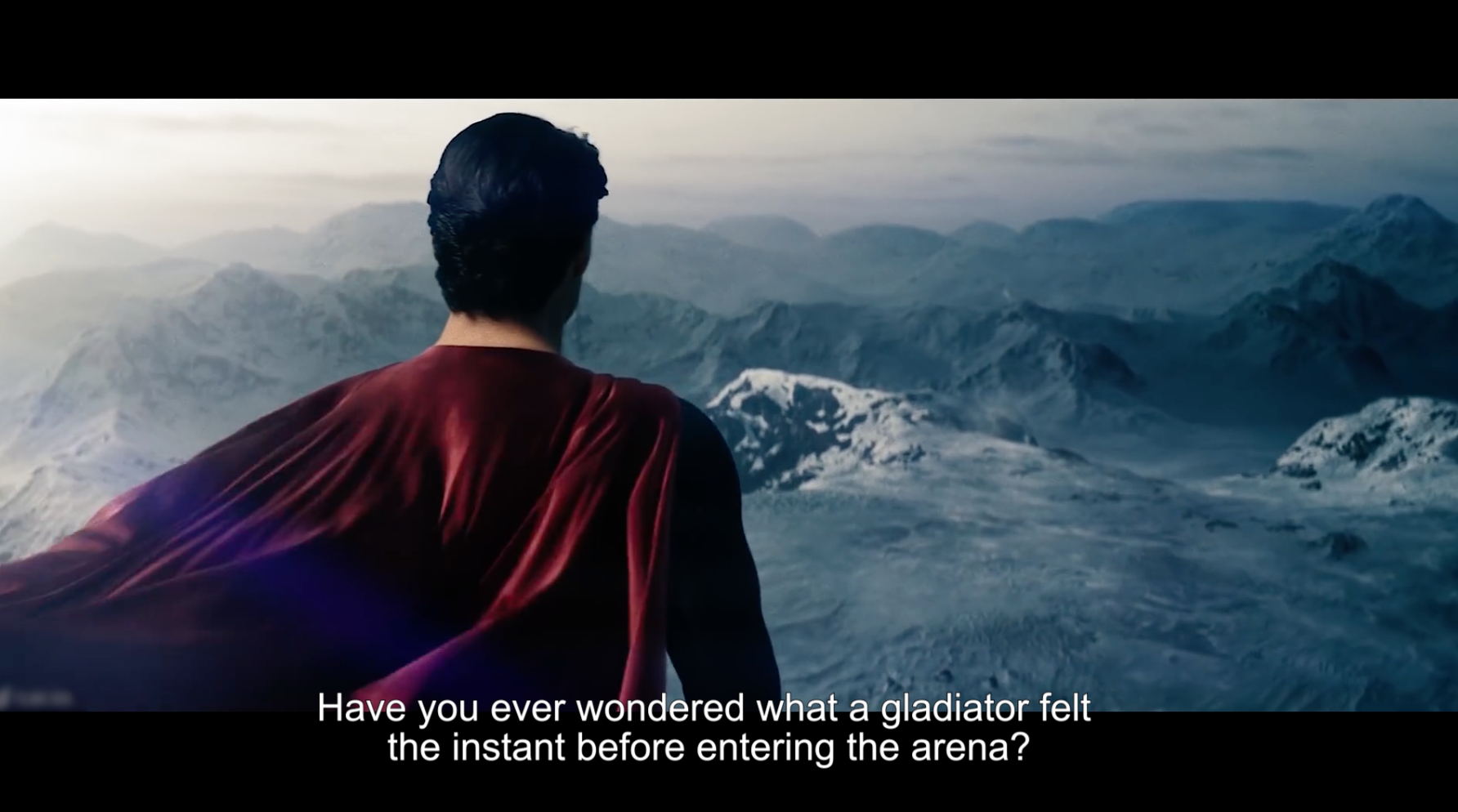 In this way you will radiate strength and control, conviction. It’s all on your own risk, but science claims that no lion that will choose you as the first prey. Opponents feel intimidation and the public will take you serious. Your strength seems to be visible to everyone. Most importantly, that Roman mechanism is still supposed to work today, even when you have to speak in public.

Social psychologist Amy Cuddy claims that this chemical process really exists. While it was always there in the human system. If true, this hormone cocktail creates a lot of possibilities. With this meditation you will get the job you deserve. And you get assignments with it. Likewise you’ll seduce the love of your life. So, just give it a try and boost your confidence just like the gladiators. But never forget, get prepared for that stage. 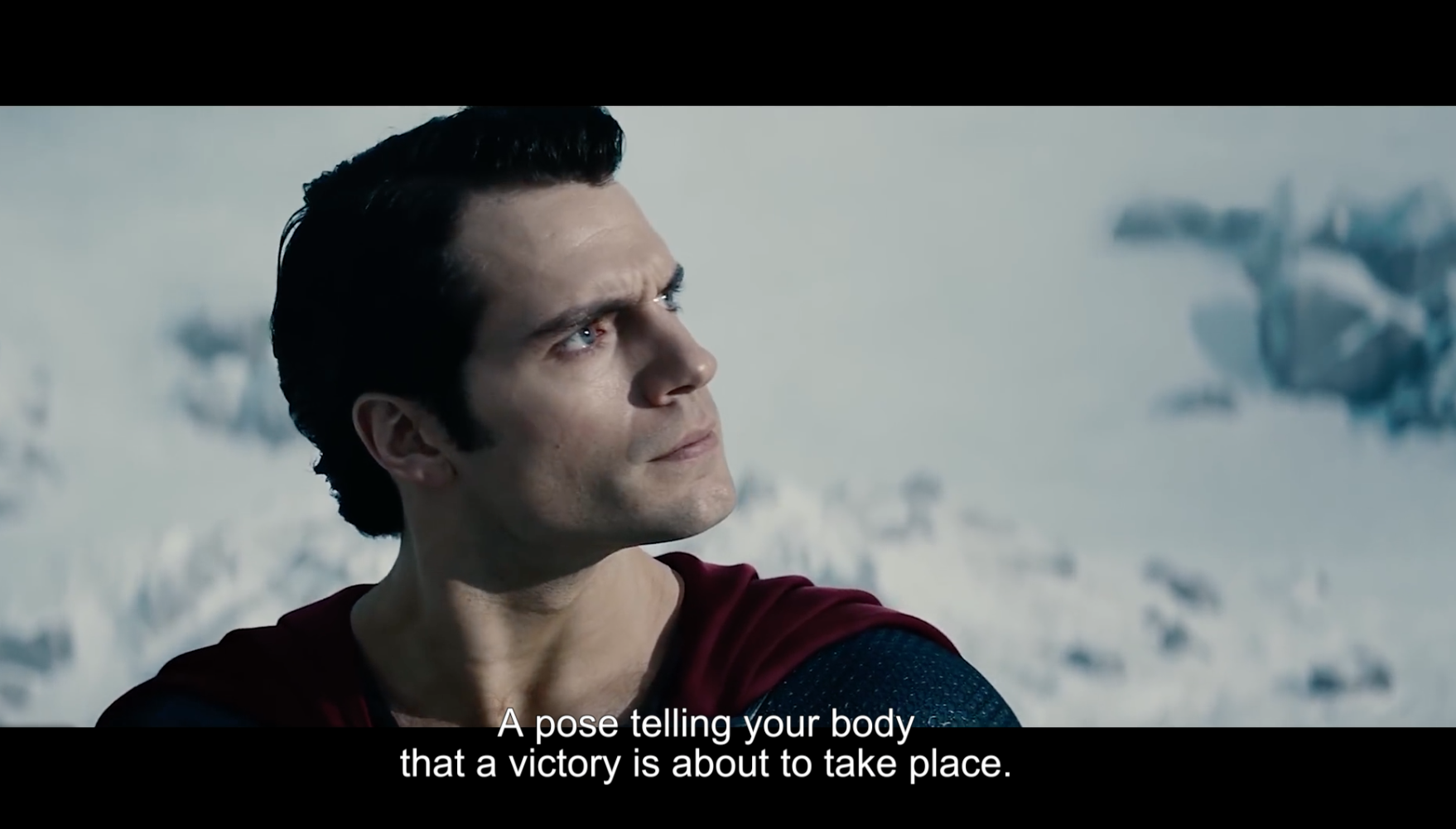