I’ve never believed in them, those general presentation tips. “Maintain eye contact with your audience, keep your hands out of your pockets, walk back and forth, point to the screen, stop every now and then”. Recommendations that you do not want to be thinking about when you are standing in front of a live audience. You have more important things on your mind.

There are a lot of new books on presenting in my bookcase, however most of them are already obsolete by the time you’ve purchased them. At most, they are entertaining for someone who has already cemented their performance method, and they are beyond useless to a novice. Don’t bother with uniform rules for good presentations. On the contrary, the source of a good presentation relies closely on the speaker themself, being completely in line with their subject matter and their personality. 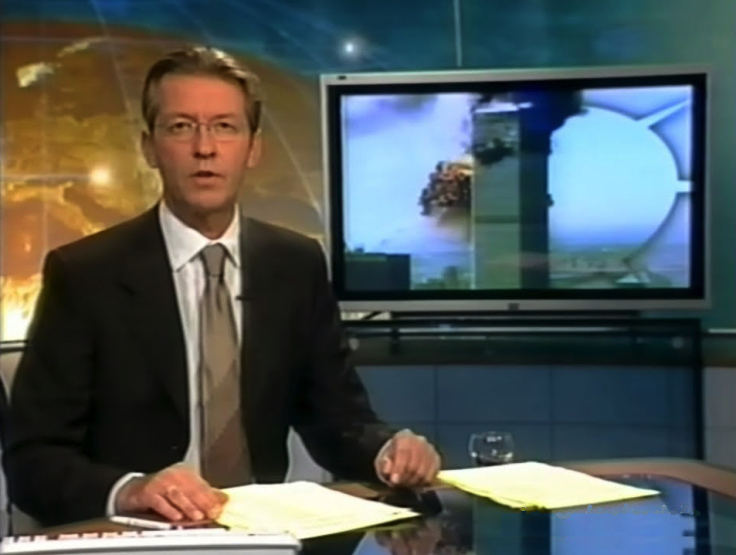 Where does all the other nonsense come from? Well, from the world of television. We were raised with the idea that ‘presenting’ should resemble a story by Barbara Walters / Christiane Amanpour or Walter Cronkite / John Humphrys. After all, they control the presentation industry with an iron hand, including pointless back-and-forth moves teetering on stiletto’s and perfectly timed parts of the text that sound as if a newsreader wrote it themselves. What old presenters can actually teach you is a neutral performance. A disciplined exterior prevents judgement from being heard during the presentation of the content. Take a look at Gijs Wanders (a Dutch presenter and journalist for the NPO [Dutch Broadcasting Corporation]) during his report of the Bijlmer disaster  in 1992. One does not notice any personal emotion. Gijs’s tone is exactly the same when reporting on an increase in excise duty. So that is how one brings neutral news: dry facts, with which the viewer can make their own judgement.

Watch this presentation from 2007 by Swedish professor Hans Rosling, who wants us to take a more serious look at data, because otherwise we will not understand anything about the developments in international health. His figures are neutral, however his presentation is anything but that. What a driven man, exuding so much energy!

A speaker always has a personal interest in the content of their presentation. A researcher wants to emphasise the value of their research, or perhaps they are securing grants for the following year. So it is crucial that the scientist keeps the audience engaged, maybe even grow their following during the coffee break.

Whatever the books prescribe, the era of ‘speaking’ as an externalised or outsourced experience is completely over. Presenting begins with the content. Those who have something to say can also be the ones to say it. Qualified or not. The living proof of this was Stephen Hawking, who was unable to walk across the stage, nor smile at his audience during his appearances. He did not even use his own voice. However he did always have a willing public. Not a fair example, but it quite clearly illustrates the point.

Those who want to appear on stage are best off staying true to themselves. A handbook with generic tips will not be of any real help. The only way to acquire proper speaking skills is to start with the crucial question: what am I actually doing on that stage? Why am I there? That is where I begin my coaching. The only thing that really matters is the content, which deserves a solid plan. This plan is then unique to each speaker and guaranteed to have a thought-provoking response.