Benjamin Zander was born on the 9th of March 1939 in Gerrards Cross, Buckinghamshire, England. Zander is an English conductor, who is currently the musical director of the Boston Philharmonic Orchestra and the Boston Philharmonic Youth Orchestra. As a leading interpreter of Mahler and Beethoven, Benjamin Zander is known for his charisma and unyielding energy — and for his brilliant pre-concert talks. Benjamin and Patricia Zander were married in 1966 and their daughter Jessica was born a few years later. 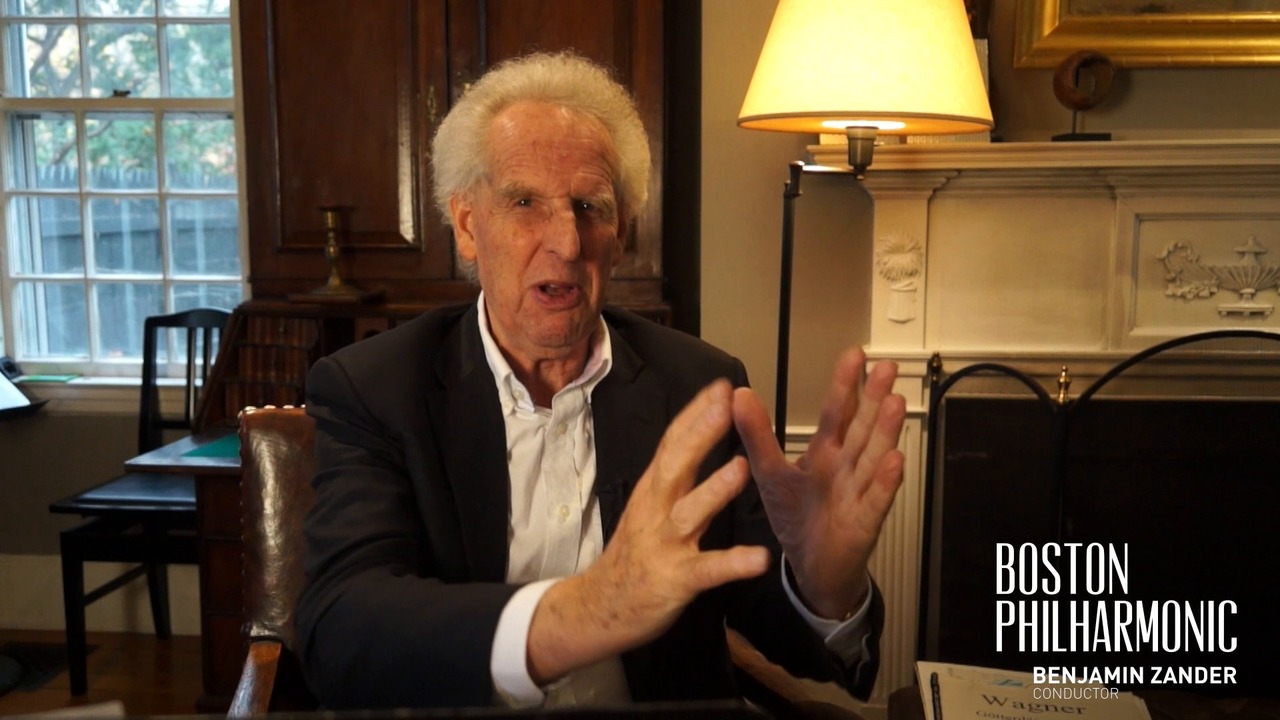 He is known around the world as both a guest conductor and a speaker on leadership and he’s a master to do both in a single performance. He uses music to help people open their minds and create joyful harmonies that bring out the best in themselves and their colleagues. Sue Fox, from London Sunday Times said about Zander: “Arguably the most accessible communicator about classical music since Leonard Bernstein, Zander moves audiences with his unbridled passion and enthusiasm.” That’s what you will see in his TED talk from 2008: