Nina Paley is an American cartoonist, animator and free culture activist, born in 1968 in Urbana, Illinois. She was the artist and often the writer of the comic strips Nina’s Adventures and Fluff, but most of her recent work has been in animation. She is perhaps best known for creating the animated feature film Sita Sings the Blues, loosely based on the Ramayana, with parallels to her personal life. In 2018, she completed her second animated feature, Seder-Masochism, a retelling of The Book of Exodus as patriarchy emerging from goddess worship. 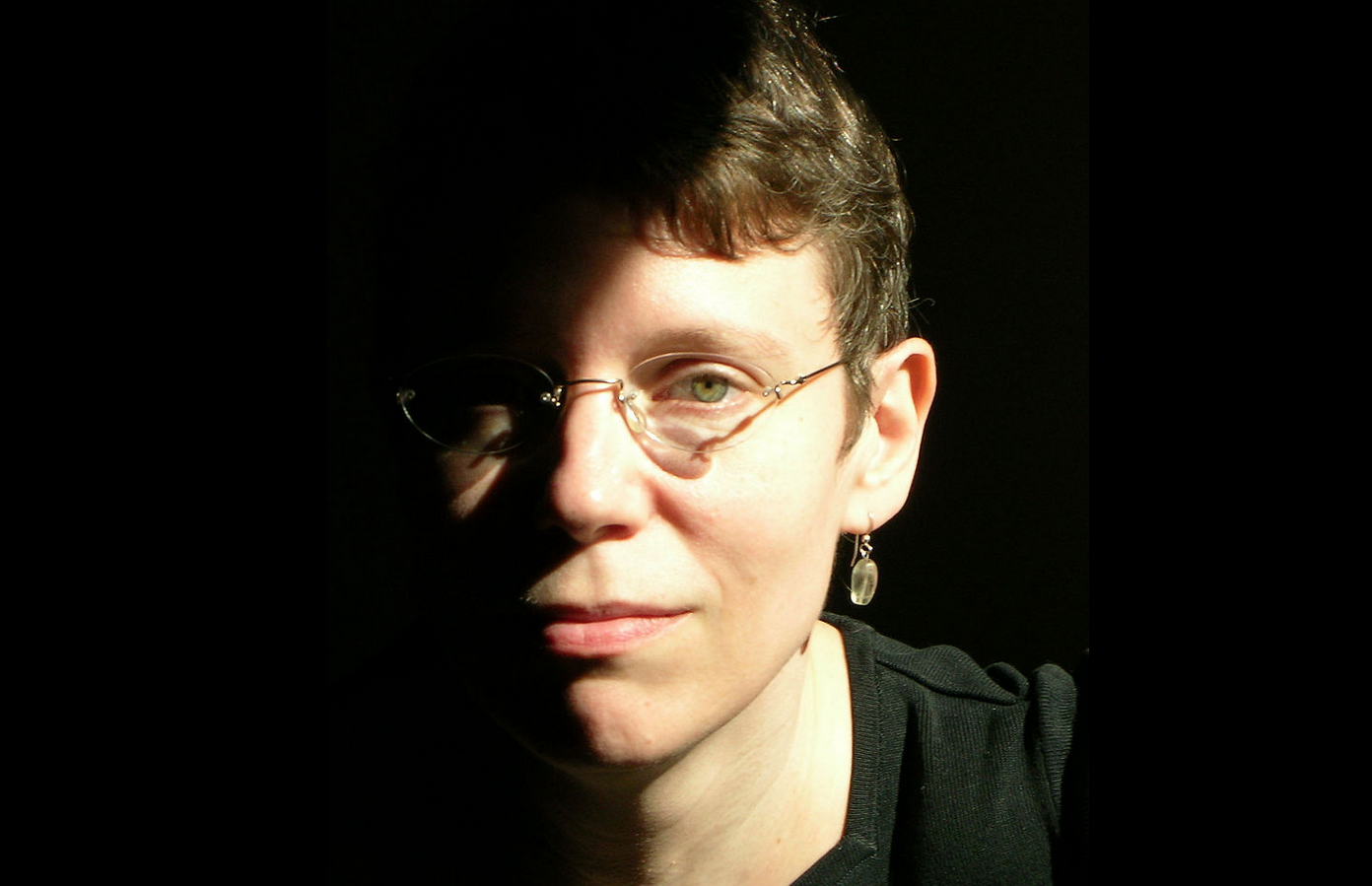 Paley distributes much of her work, including Sita Sings The Blues, under a copyleft licence. Because of obstacles in clearing the rights to her music recordings for the film Sita Sings the Blues, Paley took active part in the free culture movement. Since 2009 she is an artist-in-residence at the non-profit organization QuestionCopyright.org, which includes running the projects “Minute Memes” and the “Sita Distribution Project”. “Minute Memes” is a series of short (“one-minute”) video “memes” made by Paley about copyright restrictions and artistic freedom. She wrote and performed the song “Copying Isn’t Theft” meant to be freely remixed by other people, with the animated clip issued as Minute Meme #1. In her TEDxMaastricht talk she claims that copyright is the cause of brain damage, because it kills all creativity. Watch that remarkable talk from 2015.